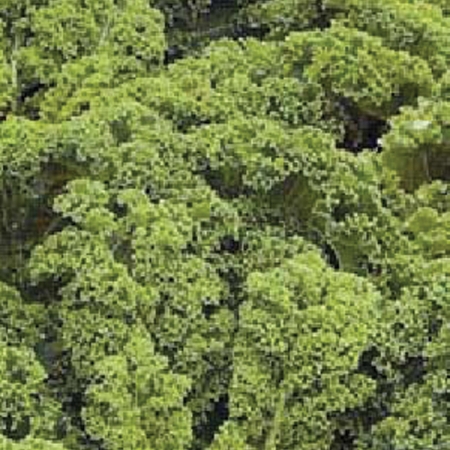 Old fashioned greens but as hardy as you'll find even with today's modern hybrids. Sow in May. Harvest in September-March.