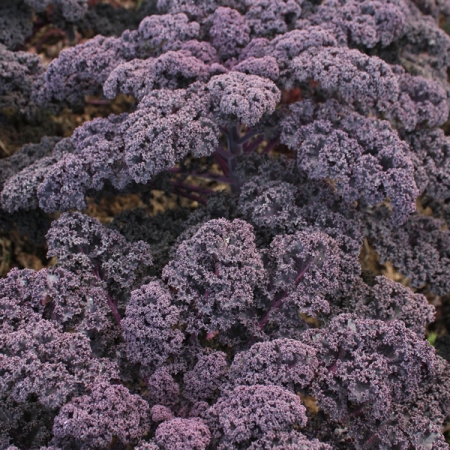 Redbor kale is delicious steamed, stir-fried or eaten raw, try it finely chopped in an autumn salad. The distinctive red leaves do not look out of place in an ornamental border either.

Excellent winter hardiness and we are told that pigeons prefer the green types! Enjoy a home grown harvest of Red Kale from October through to the following spring. 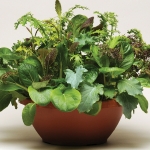