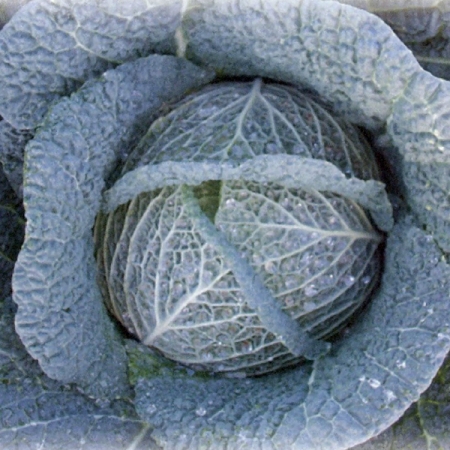 A solid winter hardy Savoy for cutting from Oct to Feb. Crisp, tender and little waste from this variety and no wonder as it's an F1 Hybrid. Sow April-May. Harvest Oct/Feb.