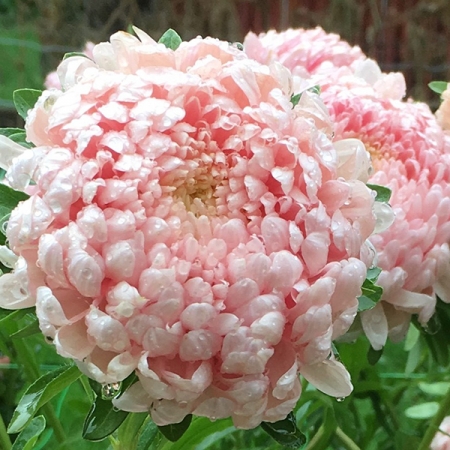 The most magnificent Paeonia Flowered Asters you could ever wish to see. 4" incurved blooms with as many as twelve stems and for sheer beauty unsurpassed, in our opinion. 2'. Aster Tower Chamois has the most exquisite pale peach flowers. 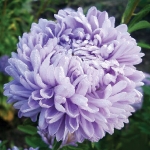