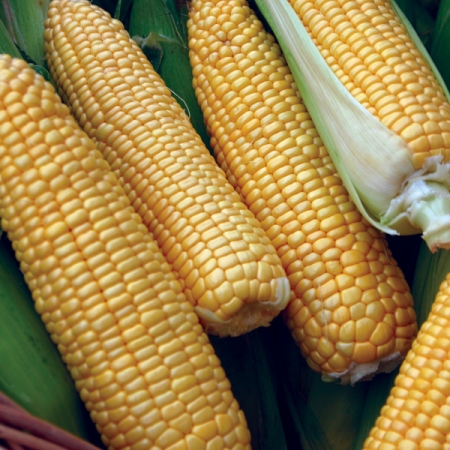 This extra sweet type is really the tops. Eaten raw or cooked the flavour is outstanding and every cob fills right to the tip. An early type too. Our favourite in trials. 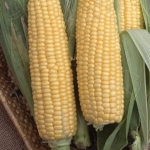 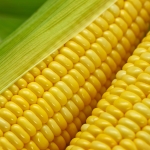