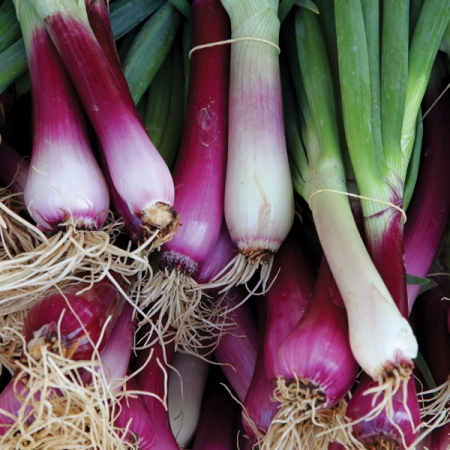 Red throughout and peeling does not strip the Onion of its colour but leaves a good clean scallion. 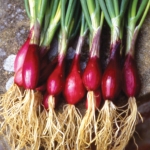 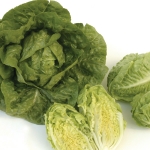 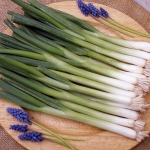 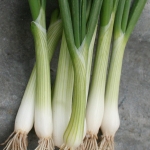