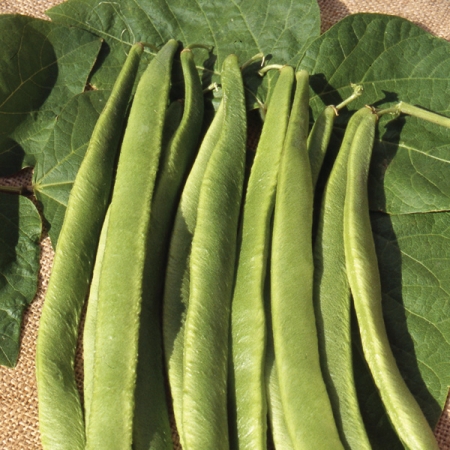 Totally unique in the Bean World this absolutely delicious variety is the culmination of many years breeding work. It contains some of the elements of Climbing French Beans but with a Runner Bean flavour, shape and habit and uniquely it also has the potential for self pollination - now that's got to be good! 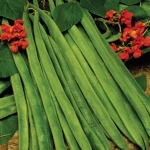