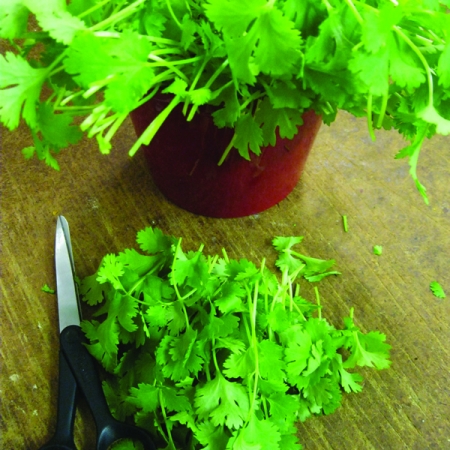 Equally at home in a pot or the border this variety enjoys regular cutting and will keep on producing more and more. 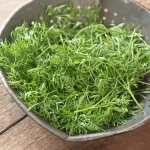 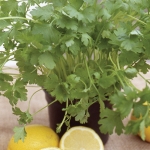 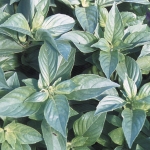