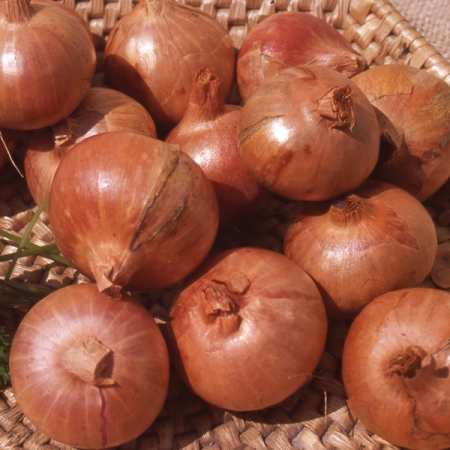 The easy way to grow Shallots! Sow at the same time as Onions and avoid the constant replanting of conventional sets 'whipped out' by blackbirds. Generally speaking seed grown shallots resist bolting and suffer little in the way of virus 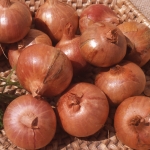