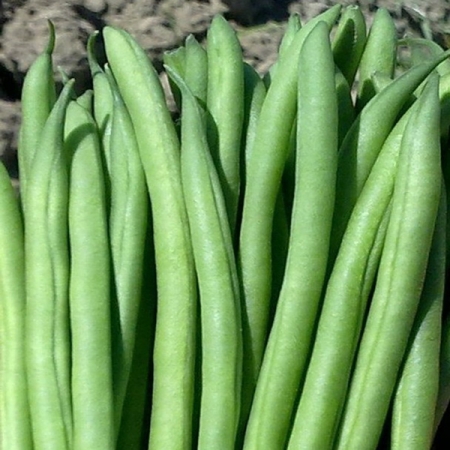 One of the best new Dwarf French Beans for some time producing a high yield of slender, uniform green beans over a long harvesting period. With good disease resistance this new variety is a real ‘must’ for the kitchen garden. 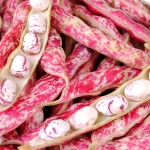