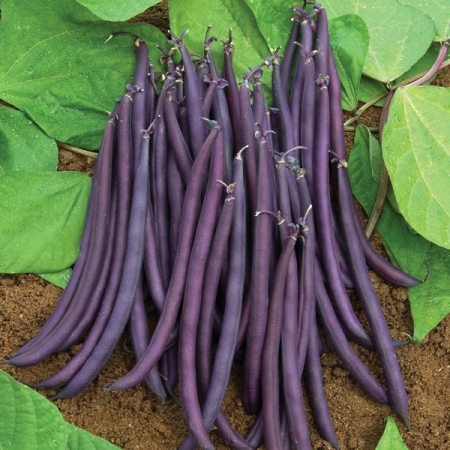 An exceptionally flavoursome stringless Bean with 6" pods and quite the BEST purple bean today. Huge crop where even the shelled beans are coloured finally giving in to the first frost.