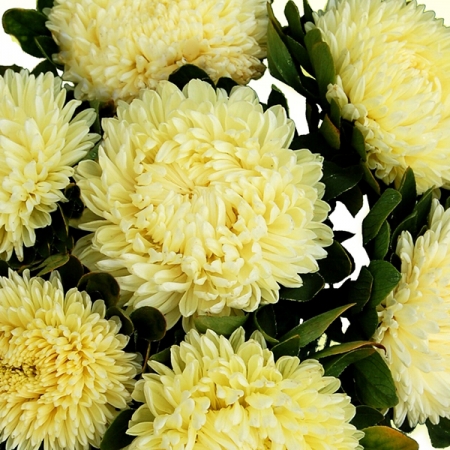 Soft lemon-yellow blooms are as ‘pretty as a picture’ and perfect for not only the garden but for vases and arrangements too. 25-30”. HHA.