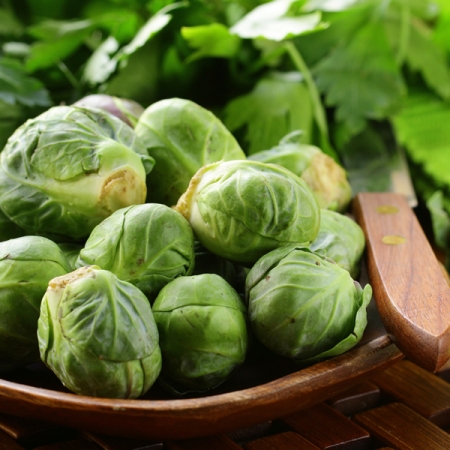 The Christmas Sprout! British bred for sweetness and a crop which is well spaced for easy picking. Excellent variety and a 'must have' for every festive table. 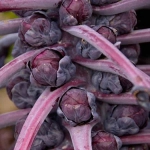 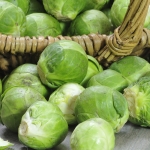 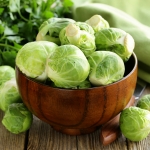