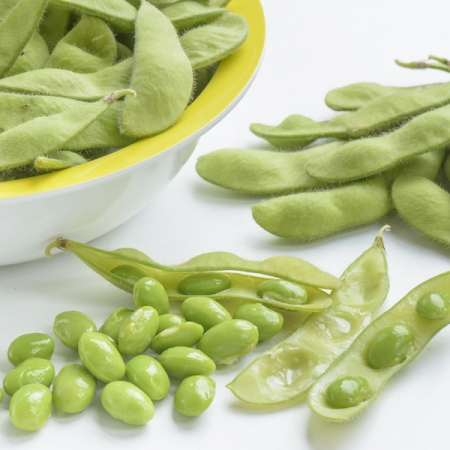 As easy to grow as French Beans, Edamane Beans are a popular snack in upmarket restaurants and a delicacy in Japan. Small pods contain green beans which can be cooked in their pods and popped into your mouth give a nutty flavoured snack.

WARNING. Do not eat Edamane Beans raw – they should only ever be eaten after they have been cooked. 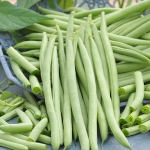