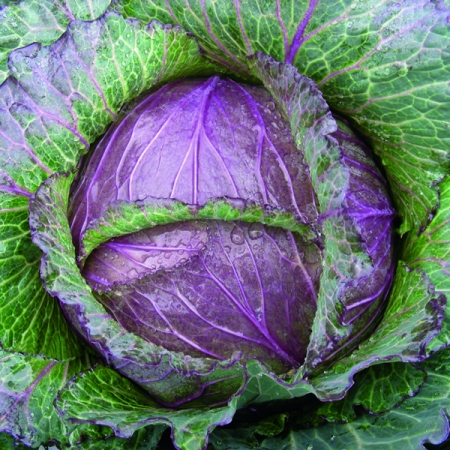 A January King type with flat round solid heads and a red tinge to the leaves and a nice yellow internal colour. Exceptional flavour. Sow early May for harvest in August or sow in July for November-January harvest.