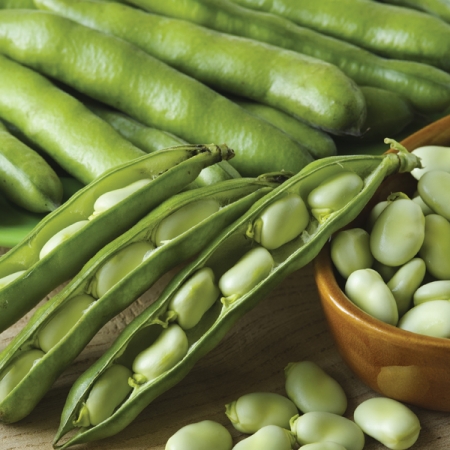 The first broad bean developed especially for eating in the pod mangetout pea style. Statissa has very delicate fine beans inside a thin pod allowing you to cook and eat the young beans whole. Fully mature beans can be podded.

Statissa broad beans have an exquisite flavour and are simply fantastic when added to salads or just steamed and eaten with butter and black pepper! A connoisseurs choice with small beans and a delicious flavour. Quite the best of its type. 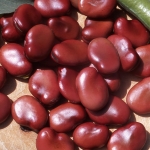