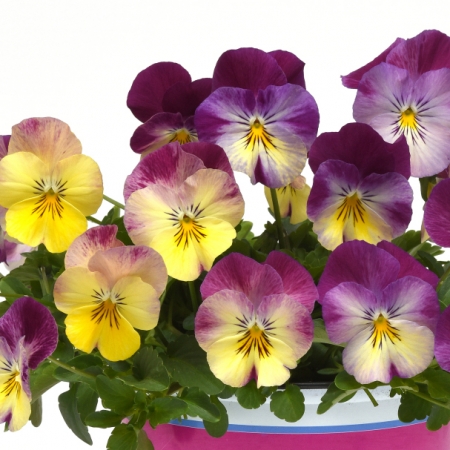 The fastest growing, longest lasting Trailing Pansy for both Spring & Autumn with delicious raspberry-rose and creamy-lemon flowers and boasting a unique branching habit which can spread up to 24“. Ideal for hanging baskets and containers. 6-8”. HA. 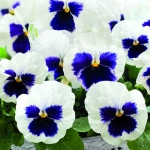 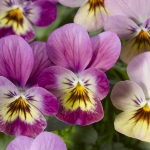 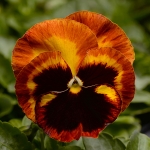